25 May 2016 ▪ 0 Comments
Long Short-Term Memory (LSTM) is an RNN architecture that is used to learn time-series data over long intervals. Read more about it here and here.
In this blog post, I'll share how I used an LSTM model to learn a sine wave over time and then how I used this model to generate a sine-wave on its own.

In my previous post, I shared how I used Python to generate sequential and periodic data from a sine wave. I dumped this data into a file called sinedata.md last time, and we are going to use that dump in this post.

For the LSTM, I have used the library called Lasagne. It is a great library for easily setting up deep learning models. Also, they provide some "Recipes" for quick setup. I have used the LSTM model they provided for text generation and modified it to suit my needs for learning a sine-wave. So I will only share the relevant code in this post to avoid the clutter.

First we'll use pickle to load the data that was generated earlier:

The parameters used for the LSTM are as below:

The LSTM architecture contains just 1 hidden layer with a tanh non-linearity. The output layer has linear non-linearity. There is only 1 output unit. So given the last 50 sine wave samples at a distance of 0.1 x-units each, our network will learn to predict the 51st point. Then given the last 49 samples from the data and the generated sample as the 50th sample, our network will predict the 51st sample once again. It will keep doing this, moving forward in time, for ~200 time steps in our case.

The gif below shows what the network predicted after each training iteration.

Let us track the variation of training time and number of required epochs with change in sequence length. The target training error is < 0.0001. 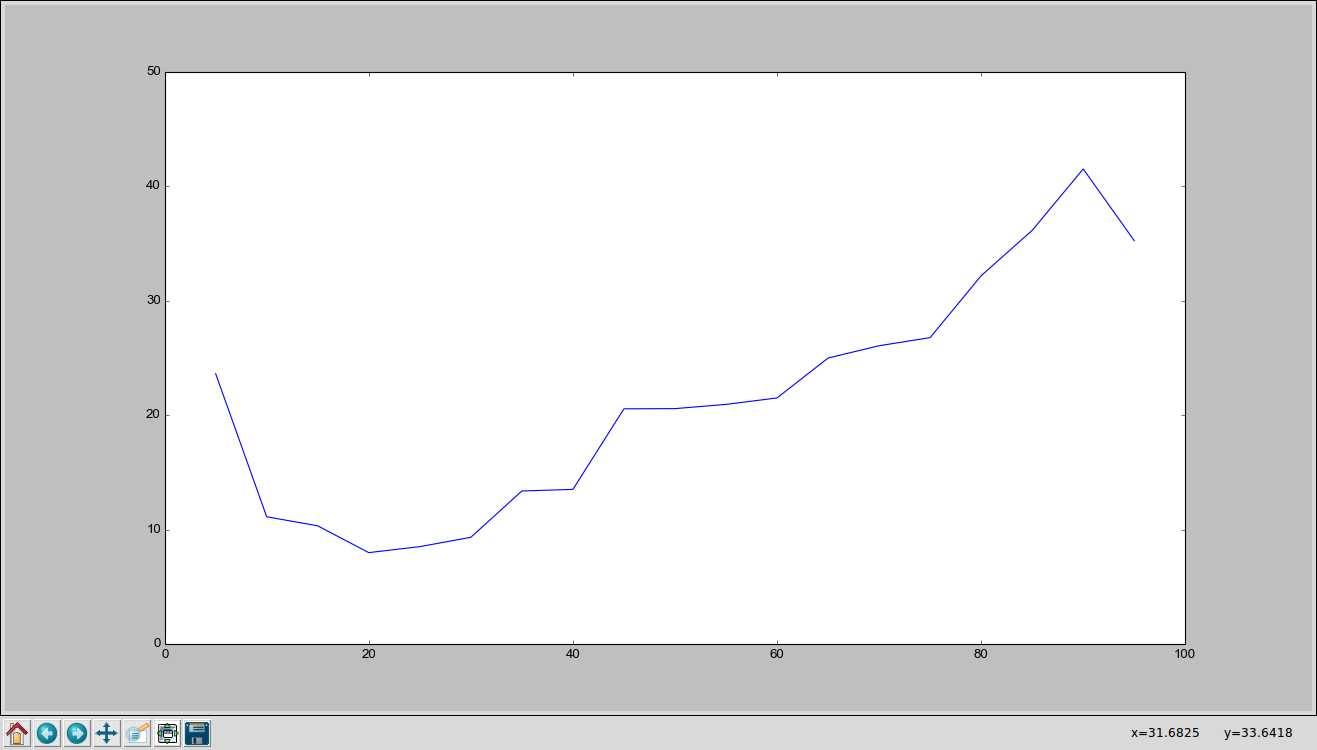 Number of Epochs vs Sequence Length 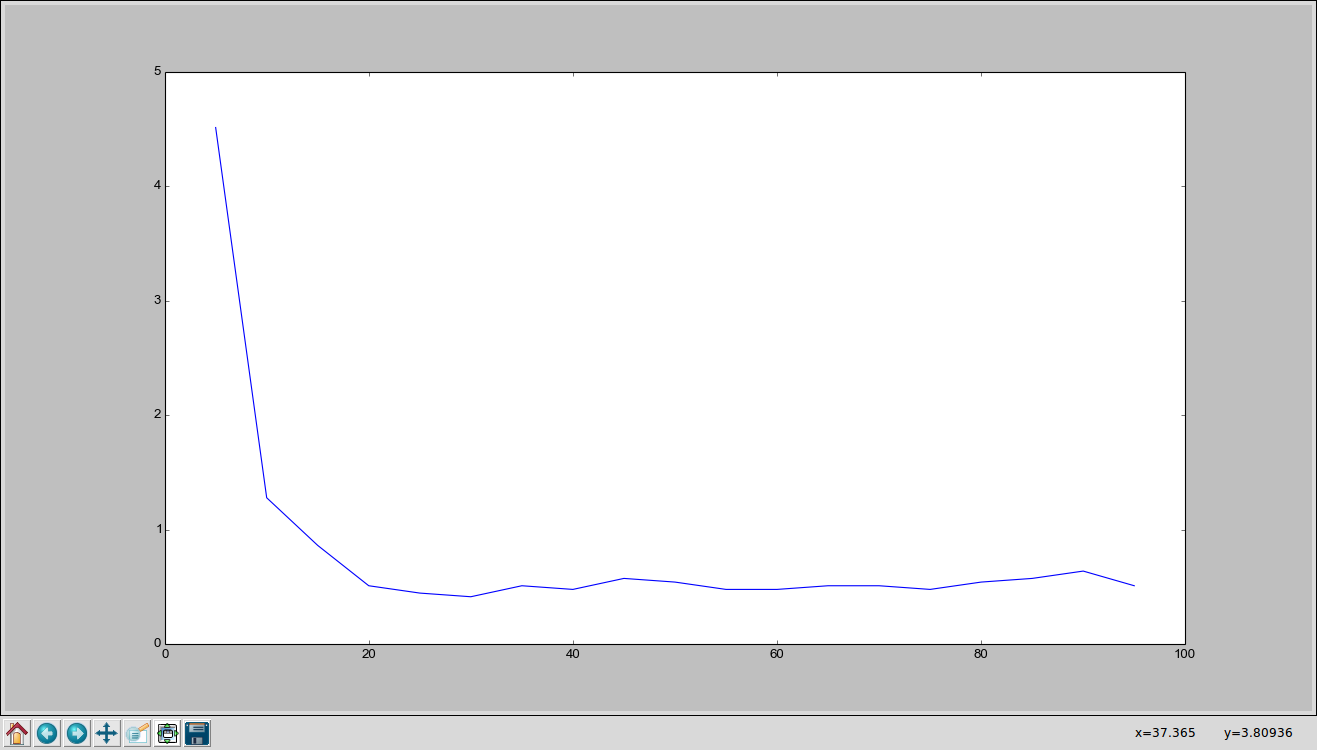 Let us now track the variation of training time and number of required epochs with change in the number of units in the hidden layer of the LSTM. The target training error is again < 0.0001. 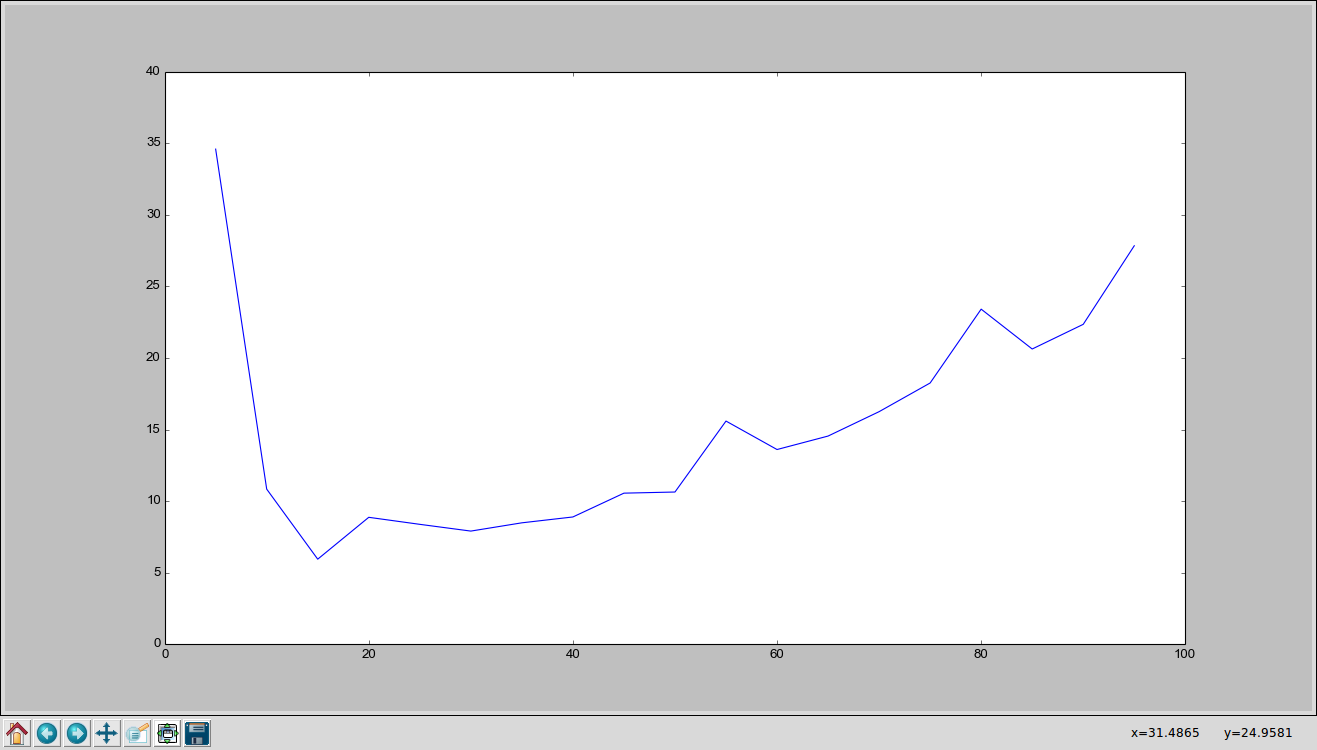 Number of Epochs vs # Hidden Units 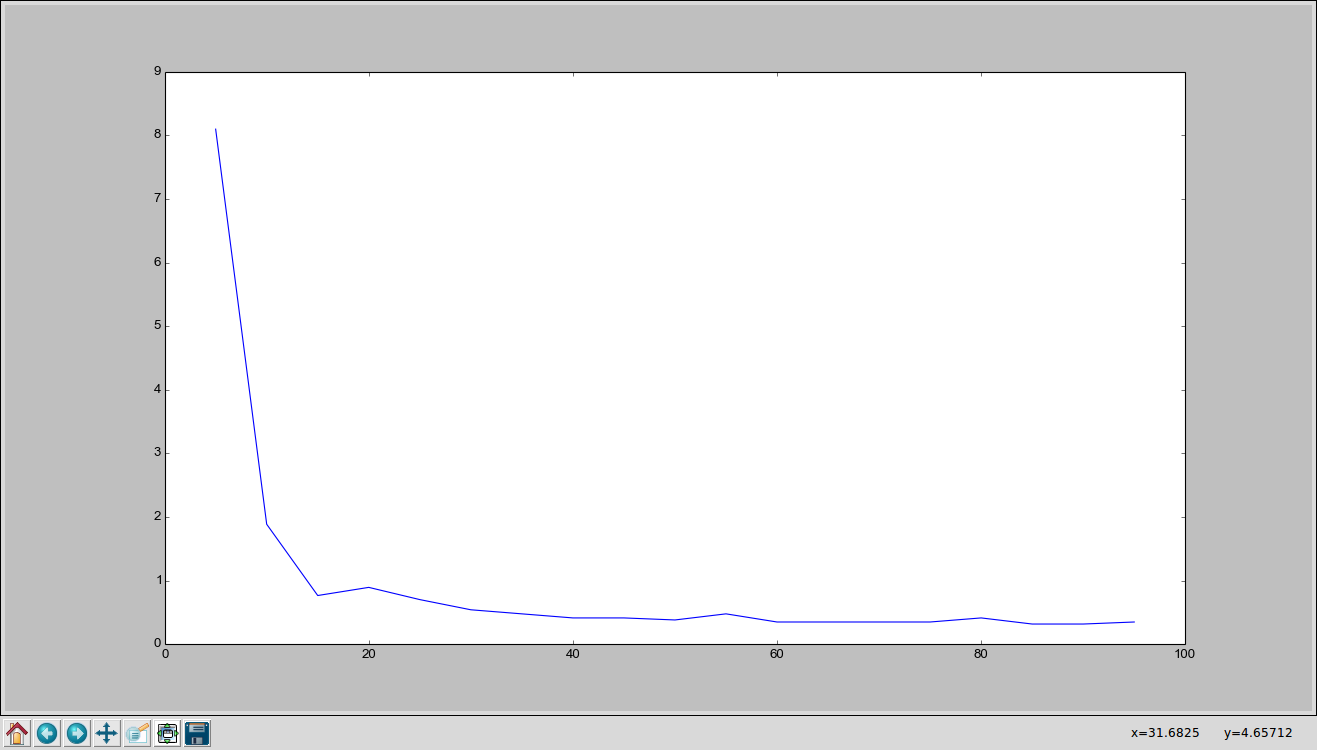 A possible explanation for these observations is that the sine-wave is pretty easy to learn. If the network knows the last ~20 values, it can predict what the next value should be. This optimal sequence length should be higher for more complex functions. Also the number of hidden units of ~15, seems to be good for learning to model a sine-wave.